Those of us who live in Great Britain and Ireland are treated to a string of public holidays every Spring, but why do we celebrate May Day in the first place?

May Day has always been associated with Springtime and has been celebrated for over 2000 years.

The Roman Empire traditionally marked the end of April with Floralia
- the Festival of Flora, the Roman goddess of flowers, vegetation, and fruit.

In Celtic North-West Europe, May Day has a particular significance as the pagan festival Beltane, which marks the transition between Spring and Summer.

It was historically a time when the cattle were driven out to the lush new pastures and the trees start to blossom.

Rituals were also performed to protect the cattle and the growing crops to encourage their fertility. Special bonfires were lit and both the fire and its ashes were said to have protective powers.

The bonfire would usually be accompanied by a feast. Doors, windows, and sometimes the cows themselves would be decorated with yellow May flowers to bring good luck and good health to the entire community.

Although traditional Beltane celebrations have largely died out, parts of the festival have recently been rekindled, such as the Edinburgh Fire Festival which has been held annually since 1988. 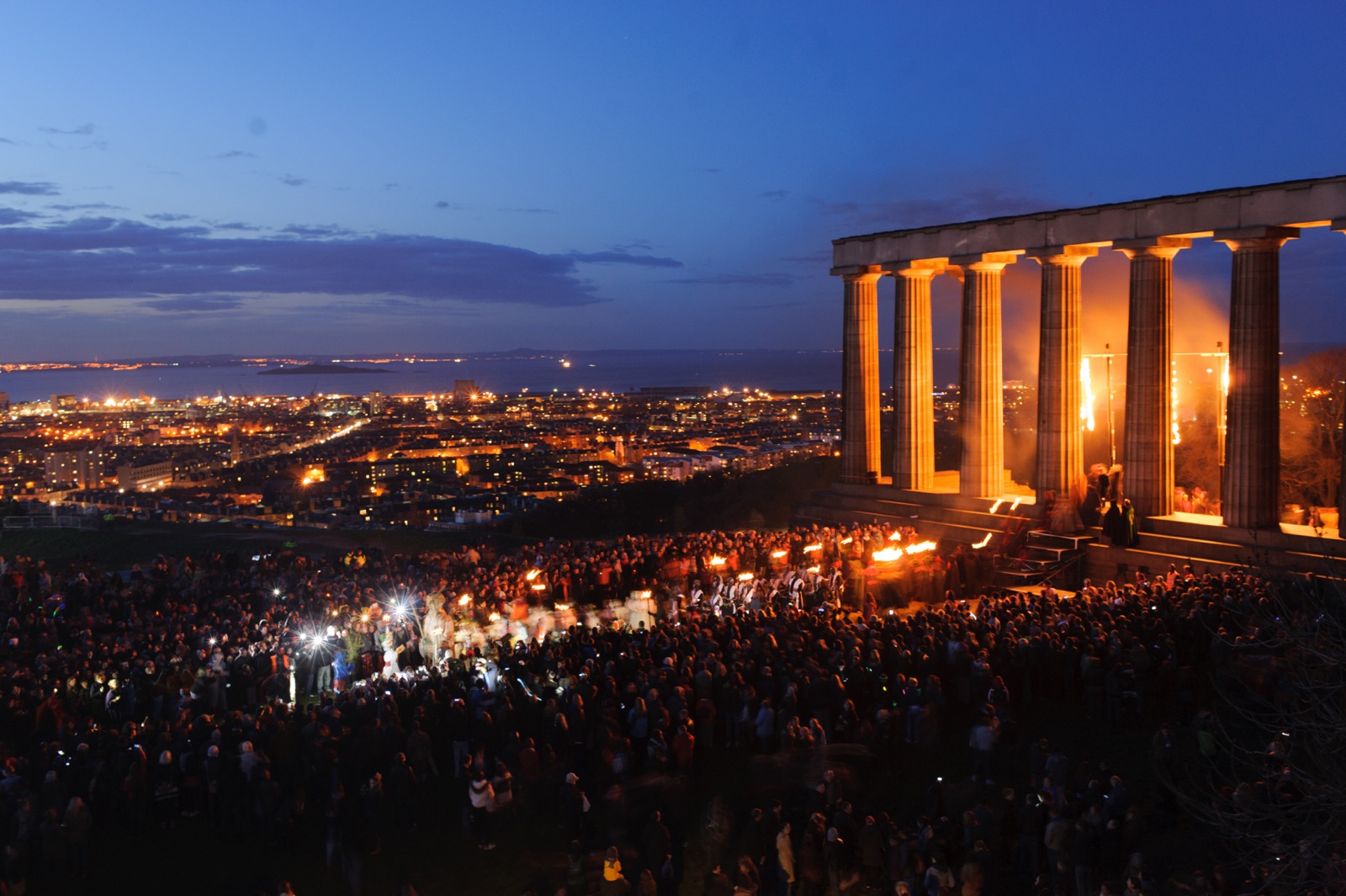 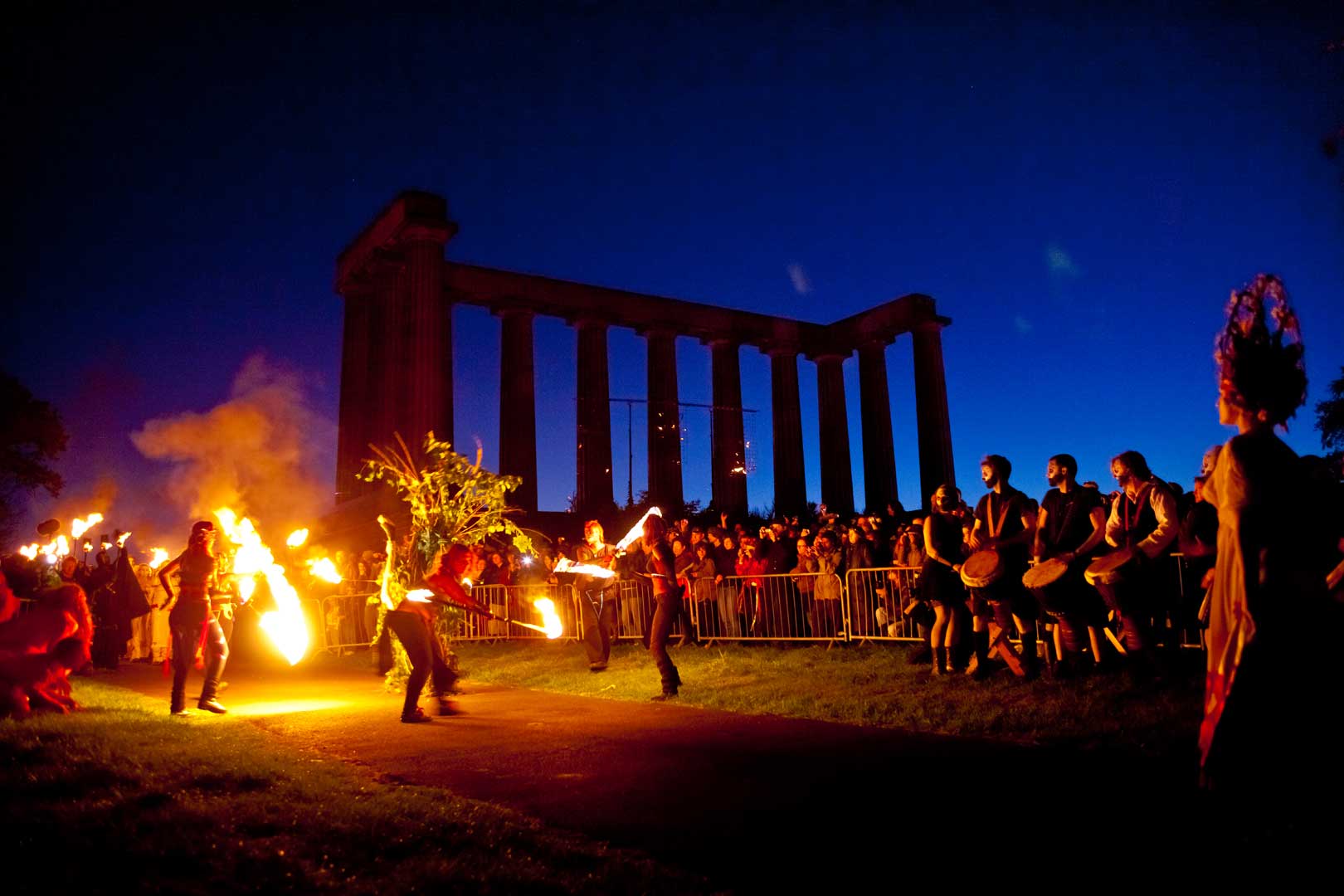 In England, May Day celebrations often include crowning a May Queen and dancing around a maypole.

The May Queen, often dressed in white as a symbol of purity, is a young woman who is chosen to walk at the head of a parade of flotillas. The May Queen is most likely derived from the Roman goddess, Flora.

The origins of the maypole on the other hand are more mysterious and its symbolism has been debated for centuries.

Theories range from sacred trees, to phallic connotations, and even to a representation of the world spinning on its axis.

Whatever the true meaning, maypoles are danced around across much of northern Europe (particularly in England, Germany and Scandinavia) in a celebration that involves colourful dress and folk music. 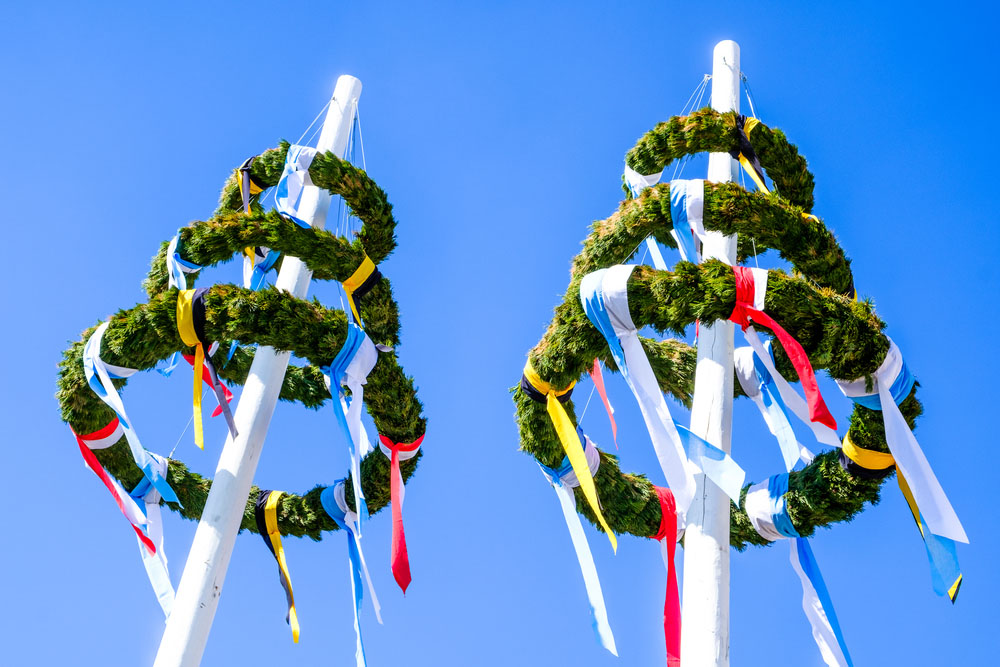 The tallest maypole was erected on The Strand in London in 1661; it is said to have stood at almost 50 metres high. It was felled in 1717, when the wood was used by Isaac Newton to support Christiaan Huygen's new reflecting telescope.

Since the 19th Century, May Day has been celebrated as International Workers' Day throughout much of the world.

It originally marked the rise of the working class, during in the industrial revolution, who demanded fairer working conditions and healthy working hours.

As a result, the May Day weekend still acts as a focal point for protests covering a wide range of issues.

For many of us though, we're just happy to have an extra day off work. 😊

Liam is CEO and Co-Founder of Popsa. He is a scholar of architecture and former Chief Product Officer of several direct-to-consumer businesses.

The Best Camera You Own

Photography is more popular than ever due to the accessibility of cameras and the ease at which any interested person can achieve technical excellence.

At Popsa, we're always talking about what inspires us, so we decided to share some of the best locations to take photos in 2017.